In 1902, the president of Buena Vista College, E. E. Reed had a plan for a library, and submitted it to Andrew Carnegie. If the public library was on the college campus then both the public and college could use it. This plan was met by local opposition because the town did not want a public library on college property. However the public was interested in the Carnegie grant.

The City of Storm Lake contacted the Carnegie foundation about a grant for a library. With $10,000 granted if certain conditions were met, the City passed a library levy in 1904 and chose a site with three lots on 5th Street. The construction firms, J. M. Russell and Park Brothers, were awarded the contract that included everything from heating and plumbing to lighting. Extra funds were raised to purchase furniture and other furnishings. The library was constructed of red sandstone and gray pressed brick. The design included a small turret and large bay windows. Many books were donated before the library formally opened. On September 29, 1906 the building officially opened to the public.

In the late 1960s, when new buildings codes came into effect, the Carnegie library was no longer was up to code. A new library was constructed across the street from the new Buena Vista Court House, just down the street from the old Carnegie Library. The Paul Park Company was the general contractor on the building and the architects, who also designed the Court House, were Frevert and Ramsey. The new building officially opened in 1971. Not seen in the picture is another wing which houses the Witter Gallery. The tree branches at the top of the frame of the current building are white flowering crab apple trees.

The Friends of the Library, after years of fundraising, began to change the interior of the library in 2014 with new furniture and window treatments. The Children's Room was redecorated with book bins, sofas and rug in 2016. The children's playhouse was the only fixture that remained but was remodeled and painted. The Computer Area was refreshed with new furniture in 2017. The Teen Area was redecorated with new furniture and a Smart TV in 2018. New tables and chairs in the main reading room were furnished during COVID 2020 with surfaces that could take daily disinfection. The Periodical Area was updated with new chairs and coffee table in 2022.

The Trustees were given a generous memorial donation in 2019 and they chose to redecorate the Meeting Room with new flooring with area rug, wall and window treatments, and furniture. A State Grant for COVID mitigation in 2021 completed the redecoration of the meeting room with a Digital TV and air purifier. The City of Storm Lake was awarded a Community Block Development Grant in 2021 to mitigate COVID in the library building. Construction of the Telehealth Room and renovation of the HVAC system will begin in 2023. 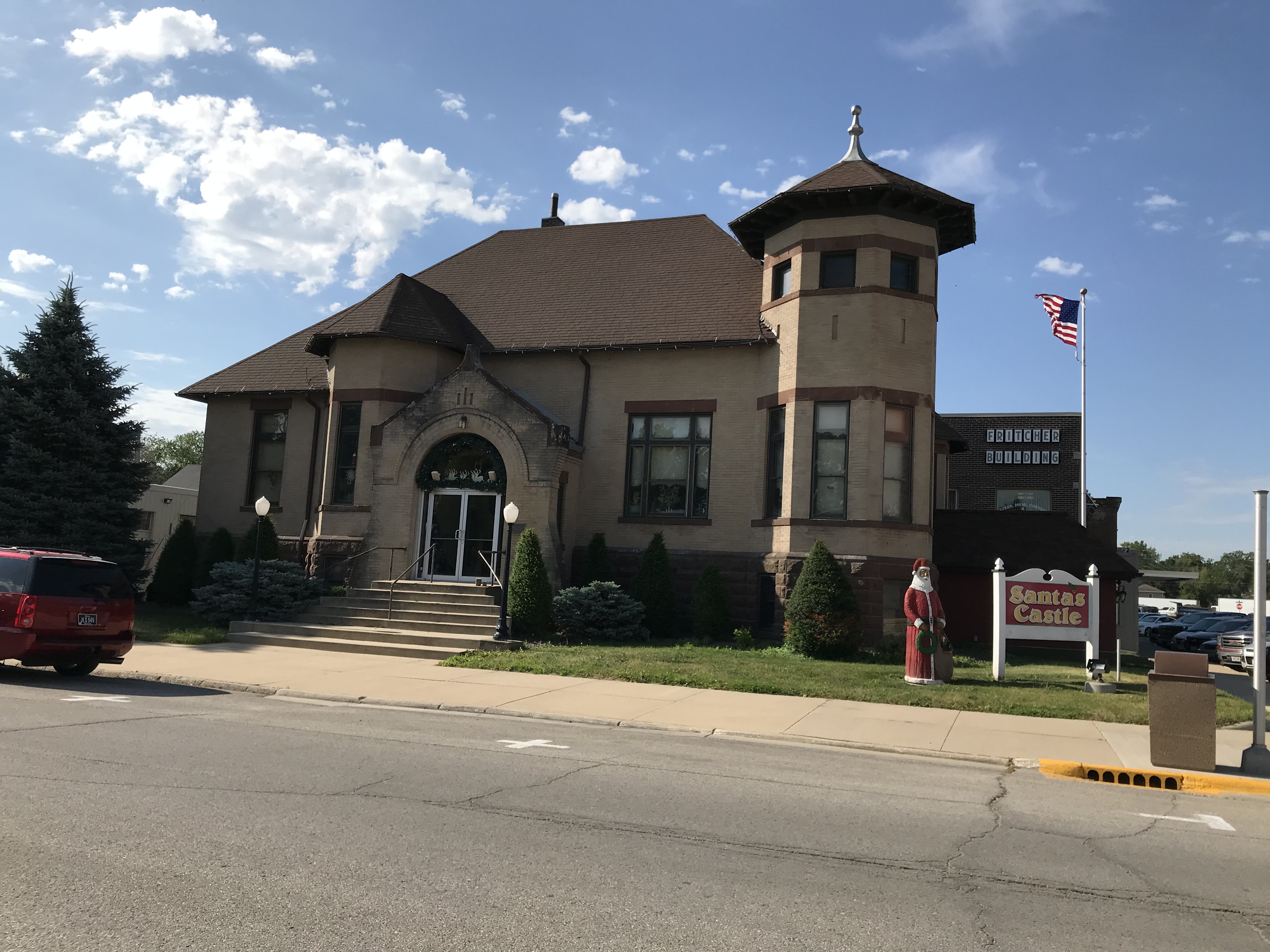